How to get to Tryavna – travelling by car, train, bus 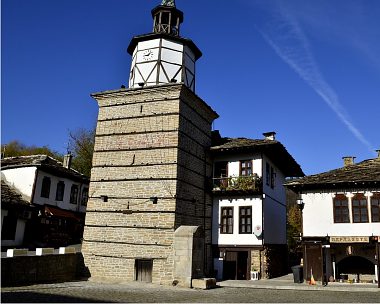 Tryavna is located in central Bulgaria, in the region of Gabrovo. One can reach the town for maximum 4-5 hours by car from nearly any place in Bulgaria, which makes Tryavna especially attractive for vacations during the weekend or during official holidays.

Tryavna is well connected to the Bulgarian railway network. It is located on the line, connecting North and South Bulgaria, there are a lot of trains going on it through Gorna Oryahovitsa and Stara Zagora.

The distances to Trayvna from major towns and cities in Bulgaria by road are:

Tryavna is also located 220 kilometers from the Romanian capital Bucharest. 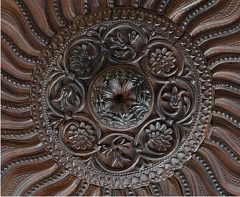