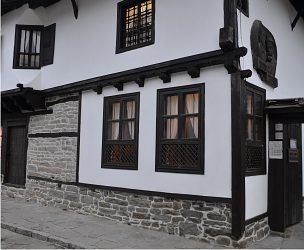 Coming as a teacher to Tryavna, Petko Slaveykov married the daughter of the renown wealthy man of Tryavna Ivancho Raykov - Irina. « 1853 - 25 January: we married the teacher Petko and Irina» - priest Yovcho from Tryavna wrote in his chronicle. Their family settled in a small hereditary house in the Gorna mahala of the settlement, where they lived until year 1876. Here, under the strict care of their mother, grew all children of Irina and Petko Slaveykov. They were highly educated and intelligent individuals on the social and political scene of Bulgaria during the second half of the 19 and the beginning of 20 century.

Visiting the house, you will feel the atmosphere of this Bulgarian home. 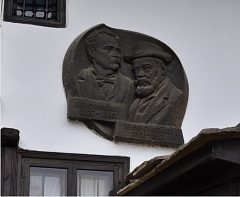 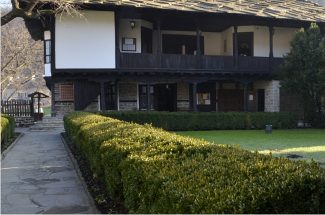 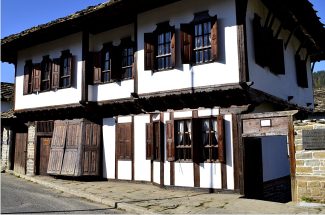 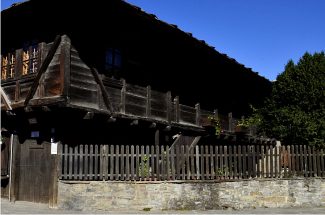 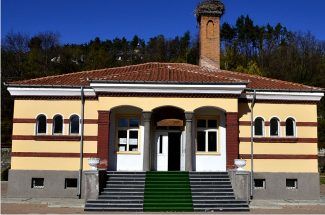 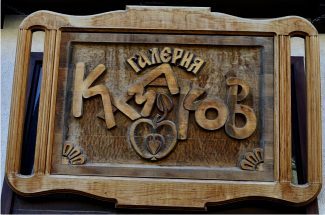 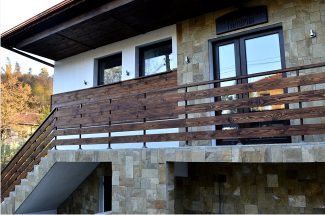