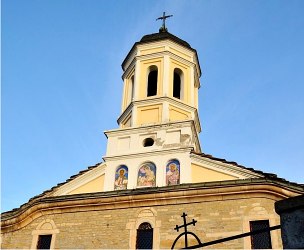 For long years the St. Archangel Michael church has been the only one not only in Tryavna, but in the area. It was more and more difficult to house all the Christians coming for the service at major holidays. With the expansion of the settlement in year 1843 the inhabitants of the lower neighbourhood asked for a permission from the Ottoman authorities to build another church. The permission was given in only seven months. It is not clear what delayed the commencement of the building, but in year 1848 the best master-builder of the time in Tryavna – Dimitar Sergyov began building the new church. The icons were painted by iconographers from the Vitan family, the murals were made by the families of Zahari and Pop DImitar Kancho and the carving – by Dimitar Doykovcheto. Gencho Kanev worked on the pulpit of the church.

On December 21st 1852 a service was initiated at the new St. George church in Tryavna. 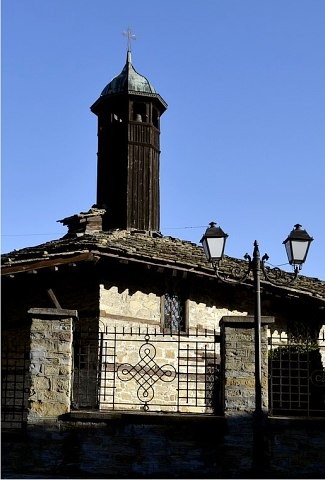 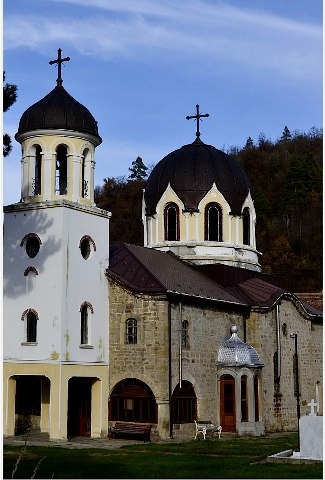